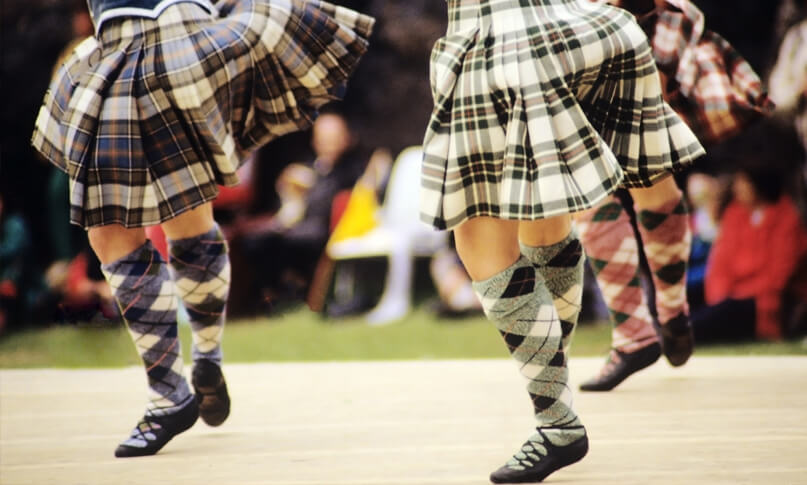 Highland games in the heart of Scotland

Highland games are famous throughout the world and are a wonderful day out for all the family to enjoy.

The clans that gathered here centuries ago still gather today. Communities are strong. Doric – the language, poetry and especially the music – is alive. Along the valley, every village has its own Highland Games. 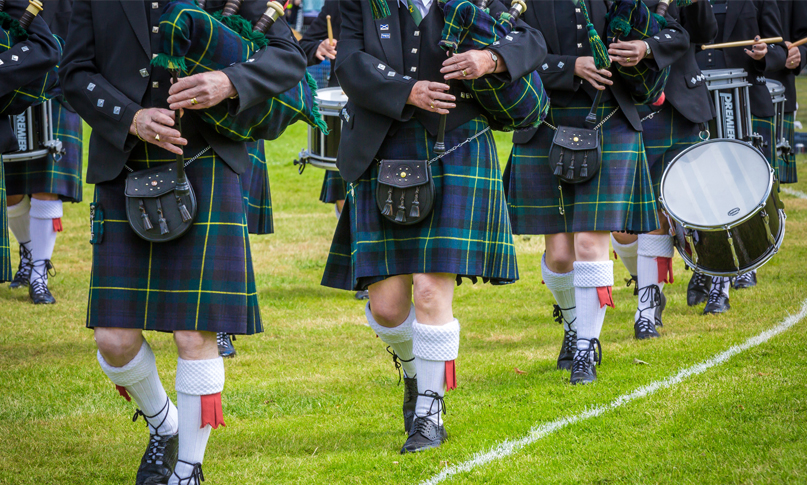 The Atholl Gathering and Highland Games is held on the Bank Holiday weekend at the end of May. The highlight of the Gathering is the Highlanders’ Parade – a truly memorable experience for everyone involved, harking back to Scotland’s rich cultural heritage with flair, spectacle and pride.

The Tomintoul Highland Games had its origins around the beginning of the 1800’s and the early events were friendly competitions between local inhabitants and people from neighbouring communities such as Nethy Bridge, Strathdon, Lonach, and The Braes of Glenlivet. The Tomintoul Games has been in existence for around two hundred years.

Held against the dramatic background of Creag Dhubh (756m) the Newtonmore Highland Games is on the first Saturday of every August. In a stunning setting, this is a truly traditional Highland Games with much community support and participation. As well as the usual Highland Games events of piping, dancing, putting the shot and tossing the caber, there’s the unique Creag Dhubh Hill Race and Clan Macpherson Annual Rally and March. Newtonmore has a great reputation for attracting some of the best pipe bands!

The Ballater Highland Games are held annually on the second Thursday in August in Monaltrie Park, Ballater. The events form part of the circuits comprising the Glenfiddich Heavy Events Championship and the Grampian Games Qualifying Championship, which encourages the younger athletes to participate in the heavy and field events. Ballater Highland Games prides itself in having something for everyone, young and old alike. 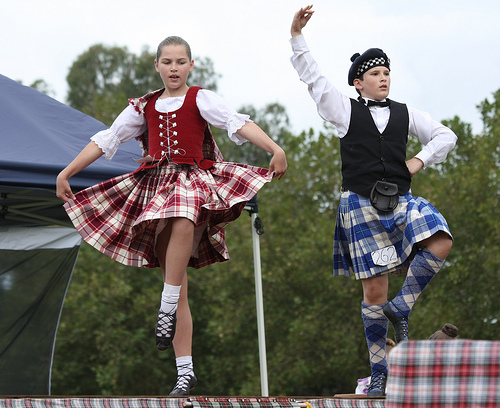 Nethy Bridge is the venue of the Abernethy Highland Games, widely known as the ‘Friendly Games’ which are always held on the second Saturday of August. The Games and Clan Grant Gathering is one of the social highlights of the year when Nethy Bridge resounds to the thrilling sound of the pipes and drums of the Massed Pipe Bands March.

The annual Lonach ighland Games are held on the 4th Saturday in August. The day starts early with the March of the Lonach Highlanders departing from Bellabeg and the traditional events thereafter.

Possibly the most famous Highland Games worldwide is the Braemar Gathering held on the first Saturday in September. International athletes will be among those taking part in the “heavy” and “track” events. Pipers and dancers will be of the usual high standard while teams from H.M. Forces compete in the InterServices Unit Tug of War Championship and in the Services Medley Relay Race. A Hill Race will be run up Morrone and Scottish Pipe Bands will be to the fore with the customary Massed Pipe Bands appearing and all events take place in the presence of the Games’ patron – Her Majesty the Queen.

Sign up to get the latest news and offers direct to your inbox...

The Cairngorms is the ultimate year-round adventure playground. Here at Cairngorm Lodges, we ge...

Eco-friendly staycations We've teamed up with Perthshire Magazine to share our story with the ...

Spring in the Cairngorms

Autumn in the Cairngorms

Why Autumn is the best time to visit the Cairngorms

We absolutely loved our stay. Beautiful lodge,beautiful surroundings. We didn’t want to go home! Will definitely be back at some point.

Fantastic lodges in a beautiful setting. Excellent and helpful staff, would highly recommend for a long weekend or week or two. I didn't want to leave.

Cosy and great base for trail running, plenty of wildlife and chill time

Stunning location to come and unwind in the piece and quiet with a warm log fire.